I came into the political arena as an activist supporting the interest of small businesses along Main Street and neighborhoods of Otay and what is now the Southwest District.

Before being elected to the Chula Vista City Council in 2006, I served on the Board of Ethics, the General Plan Update Steering Committee and the Bayfront Citizens Advisory Committee as well as many other civic boards.

While on the Chula Vista City Council, my focus was always to address problems in the neighborhoods. During my tenure, the City build more sidewalks in Southwest Chula Vista than at any other time since the Montgomery annexation. We addressed public safety issues through specific community based policing projects and we established paramedic services within our Fire Department for the first time in the history of our City ensuring better emergency care and saving lives in the process. In 2009, I along with many residents stopped a polluting new power plant from settling in Southwest Chula Vista and then I worked to change the general plan so that polluting industries could no longer threaten residents or schools.

As promised when first elected, I started “Public Office Hours” and ultimately held over 100 public meetings in Chula Vista keeping me well grounded in my community.

My experience on the City Council and my demonstrated effectiveness at problem solving make me the best candidate for District 4.

In this new era of district representation, the Southwest District, with its many challenges, deserves an experienced, committed leader with a proven track record.

Please join my efforts to protect the future of Southwest Chula Vista and make sure District 4 gets its fair share. 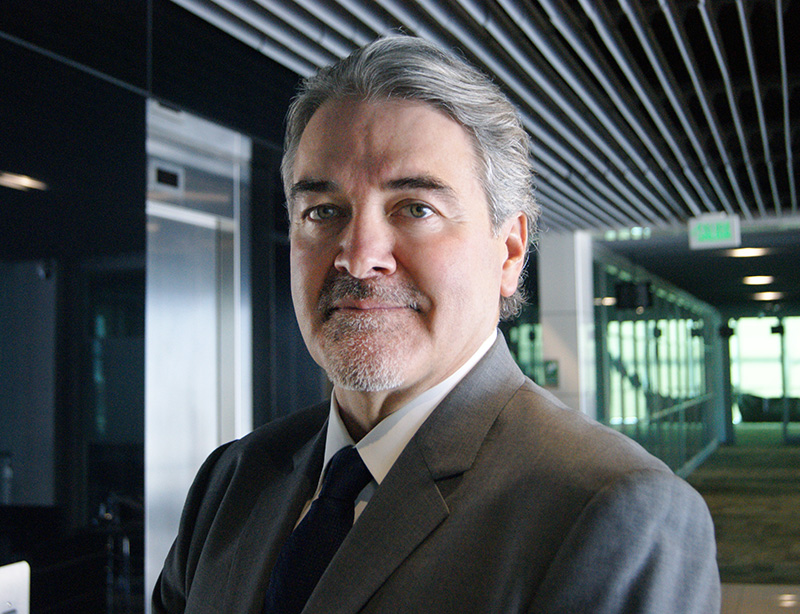